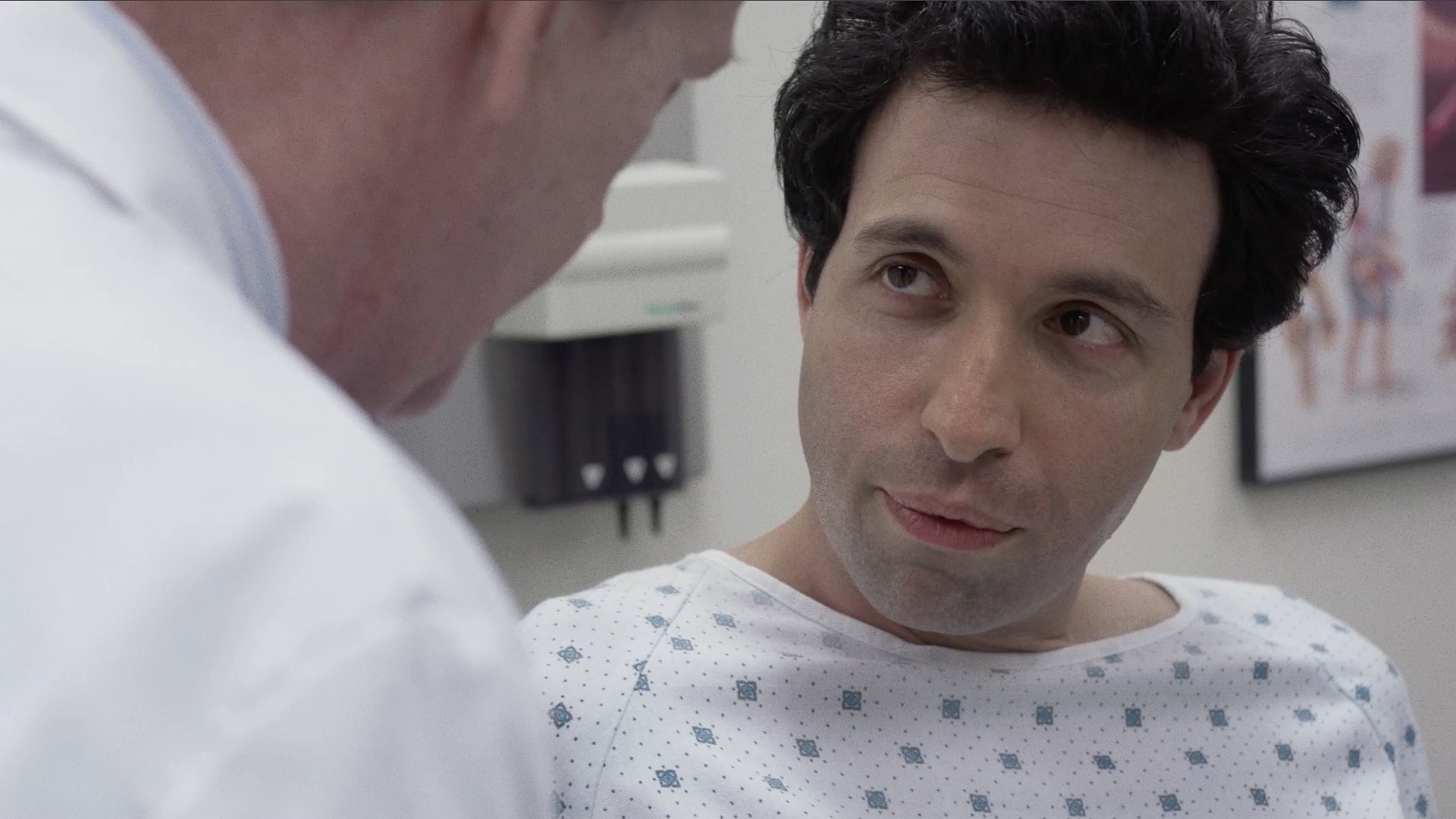 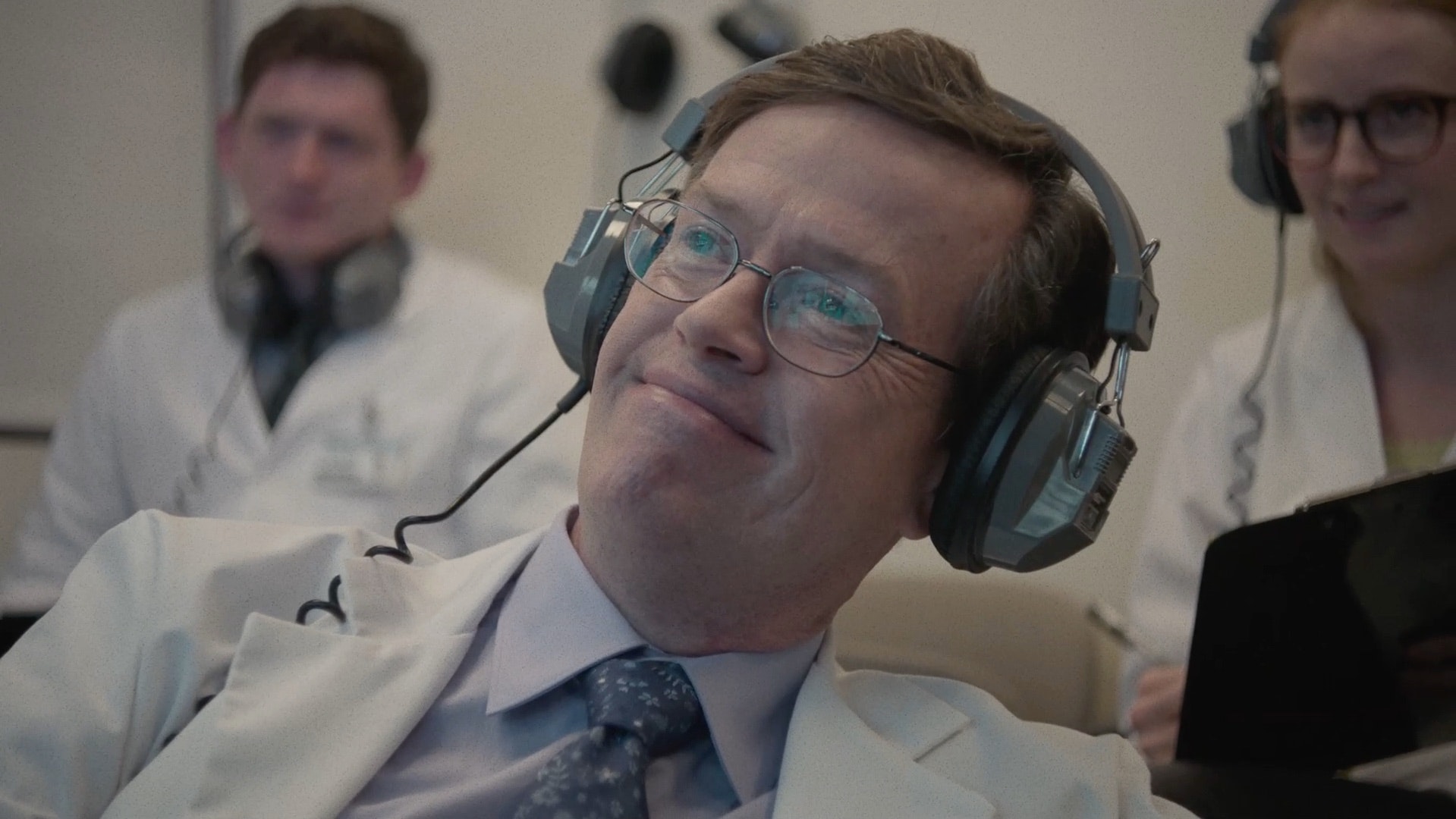 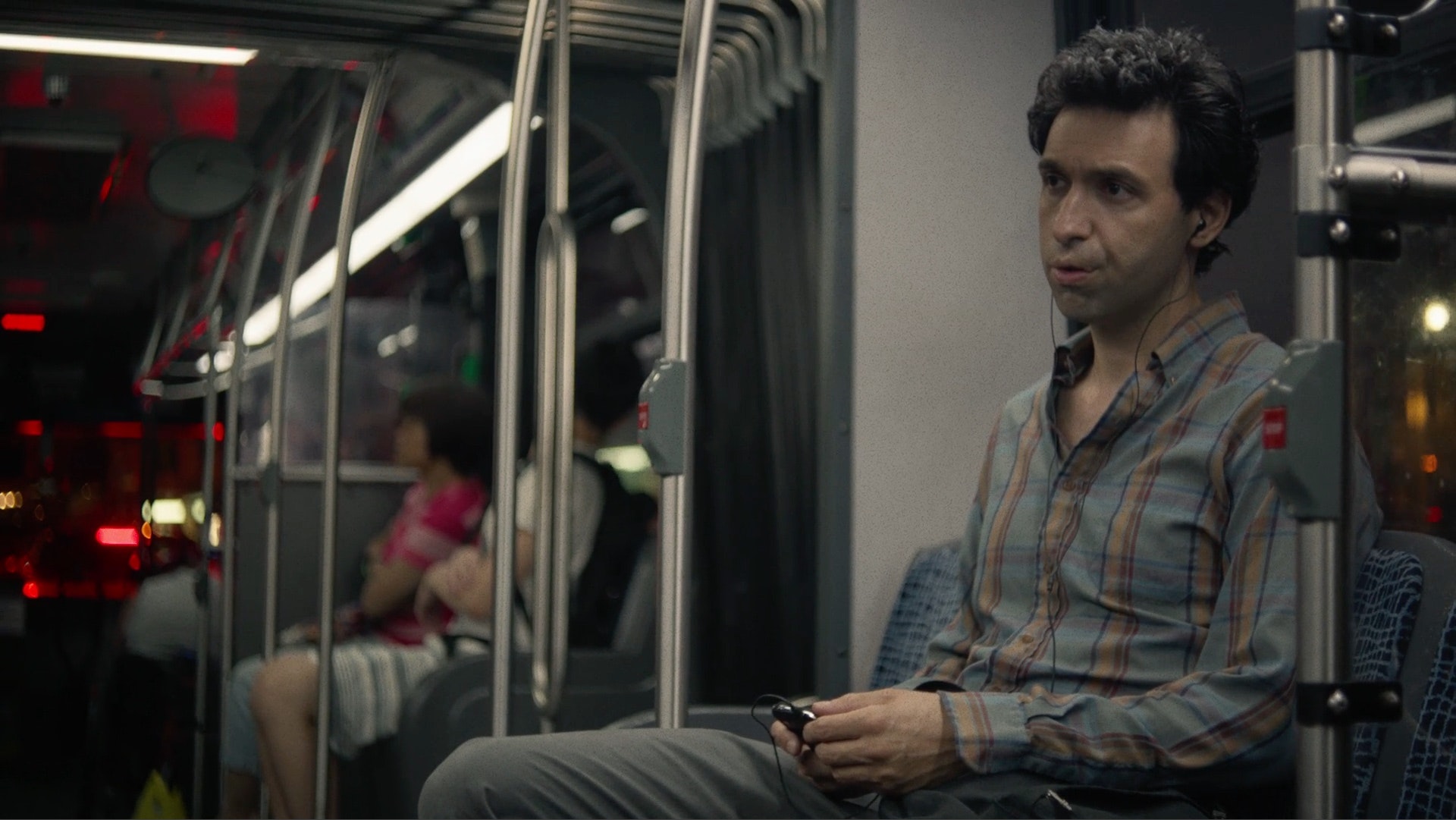 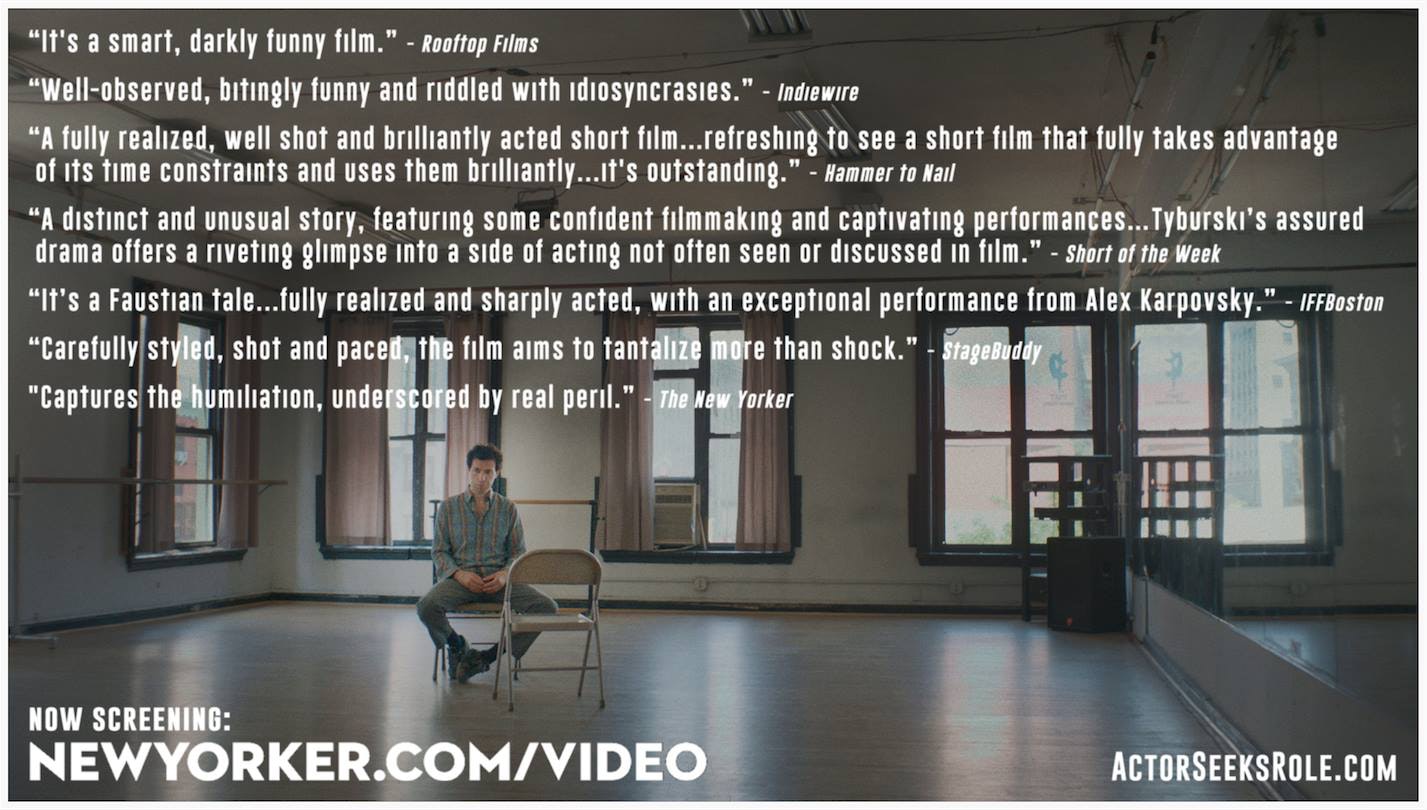 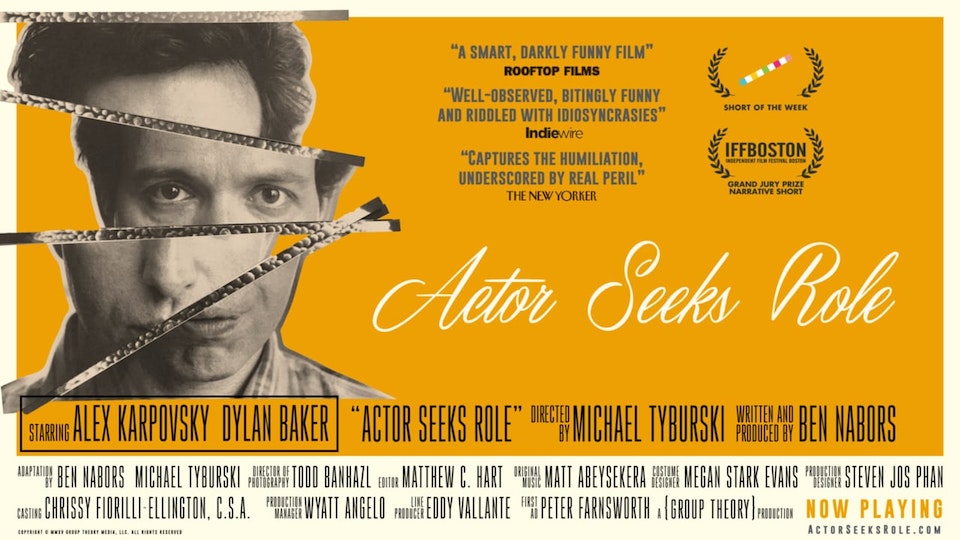 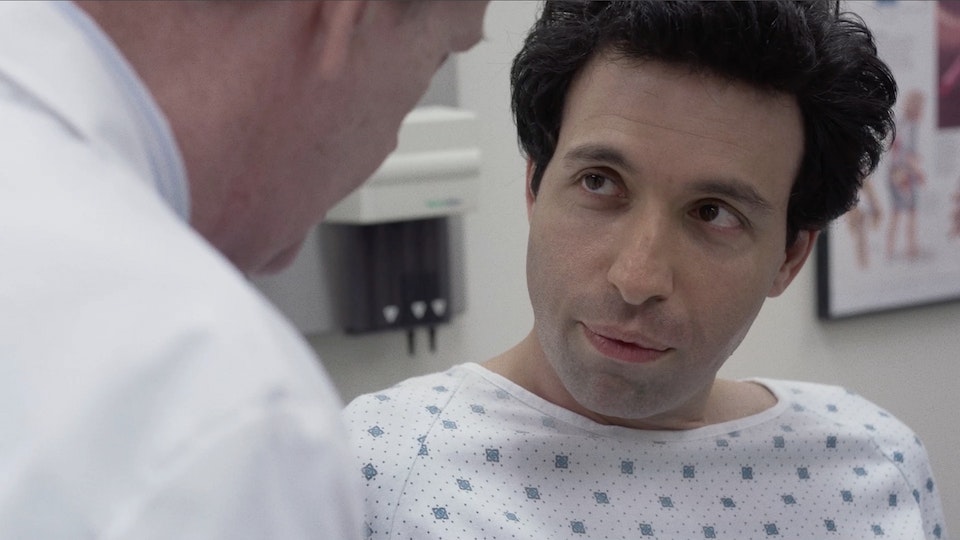 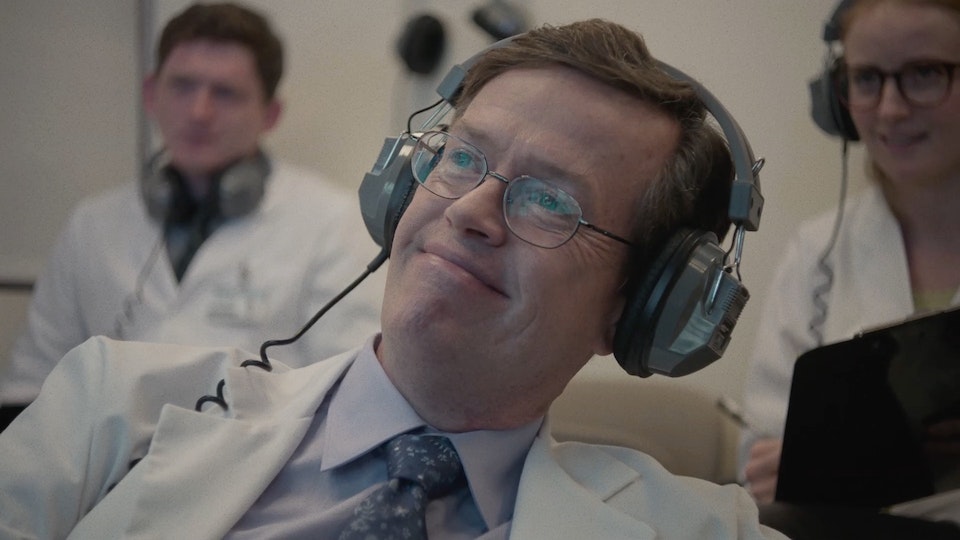 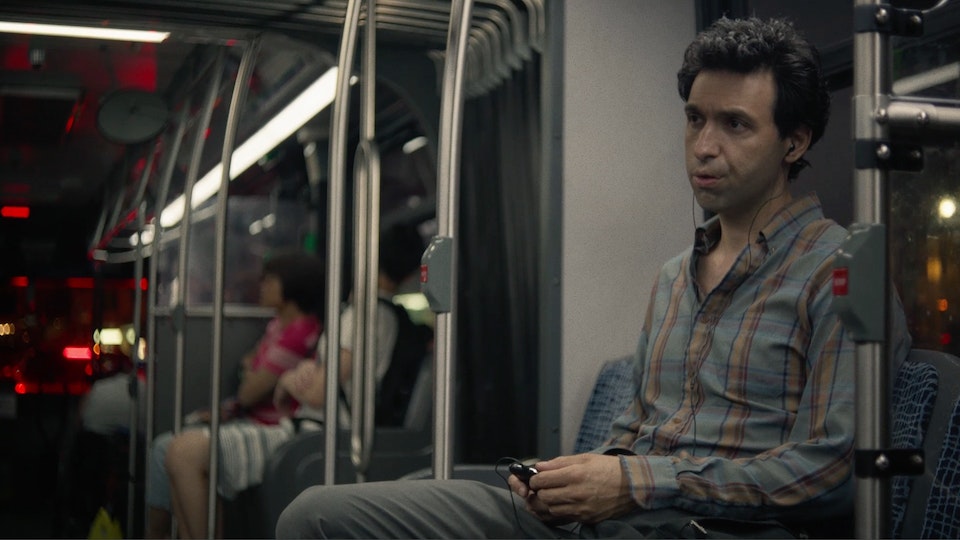 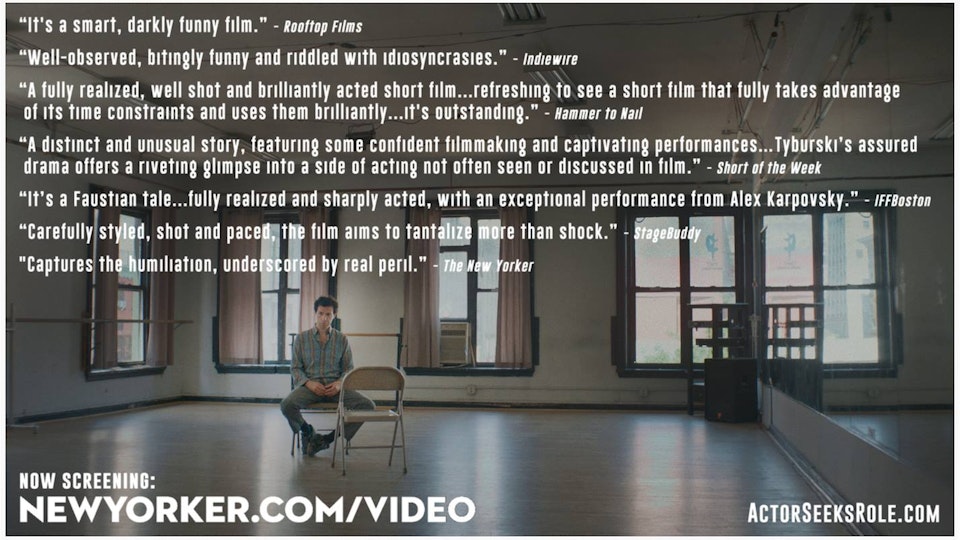 Aspiring method actor (Alex Karpovsky) resorts to medical acting, performing the symptoms of various illnesses for student doctors. Although his talents are overlooked for traditional roles on stage and screen, they catch the attention of a medical instructor (Dylan Baker)