"With stellar performances, excellent atmosphere, and a gnarly conclusion, The Last Thing Mary Saw earns a place in the discussion for the best horror films of 2021. The unsettling visions crafted for the film create dozens of scary moments. Vitaletti’s debut promises a bright future for the young director."

"Vitaletti merits admiration for a debut feature whose ambitions are off the usual beaten track." - Variety

"Edoardo Vitaletti achieves profound character development through philosophy and hypocrisy of the time period. And with such ease that it’s hard to believe this is his first feature-length film. The cast performances are outstanding and the chemistry between the ensemble creates an unrivaled atmosphere for the film that is further elevated by the film’s score and sound design team."

"Easily one of my favorite films of the Fantasia International Film Festival, The Last Thing Mary Saw, surprised me in spades and reminded me why I love horror and period pieces when complimented so well together. Come for the mid-19th century aesthetic and stay for the shocking ending. It will be worth the wait." 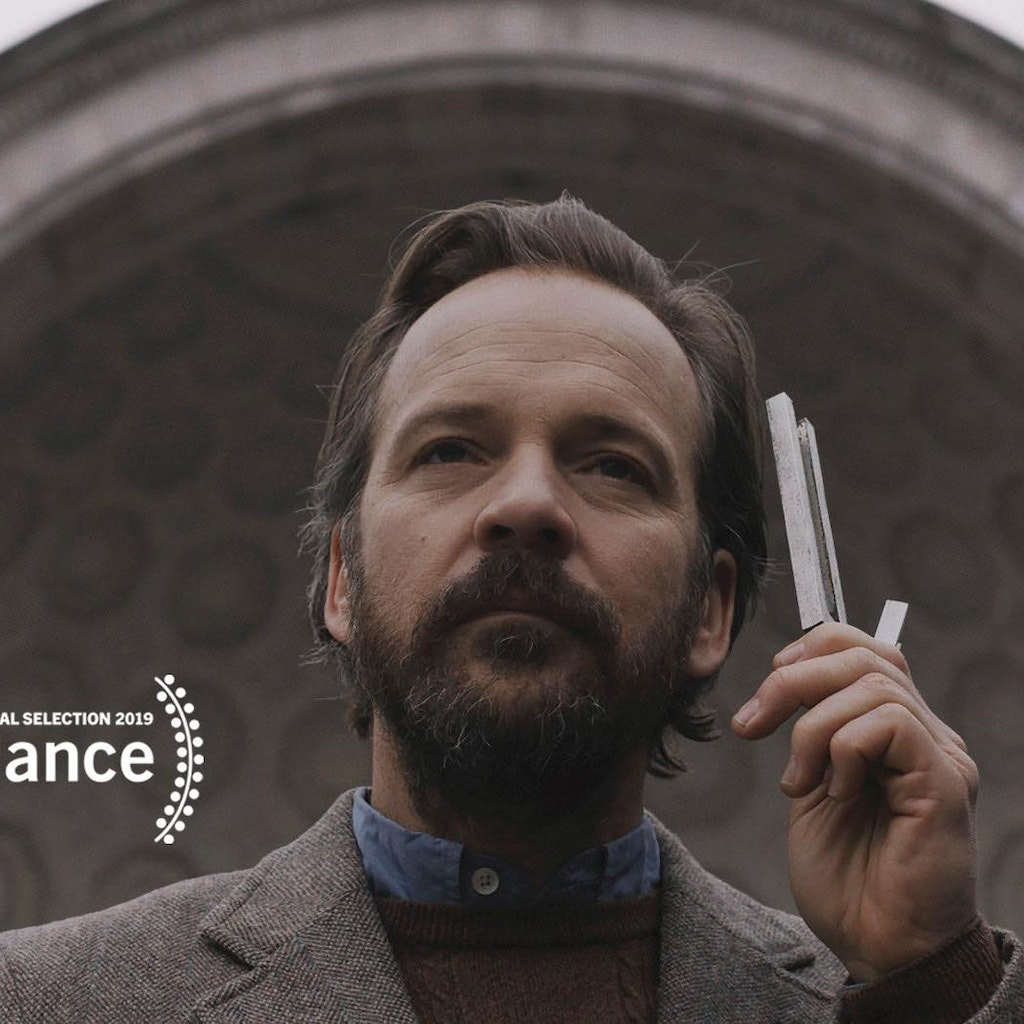 The Sound of Silence

Holding On For A Good Time